Lasalle Secondary School offers a diverse arts program where students can participate in Dramatic Arts, Music, Visual Arts and Vocal Music. Not only do we offer 9-12 courses in all of the arts mentioned but a healthy extra-curricular program as well. Dramatic arts students can get involved in the school improv team and audition for the spring production course and Music students can participate in the Jazz Ensemble and the Concert Band course. In addition to all of these amazing opportunities, Visual Arts and Technically inclined students can apply to the spring production course as technicians.

To see what is going on in our Extra-Curricular Arts Programs please visit our the LSS news page!

This year Lasalle works on the production of I Never Saw Another Butterfly by Celeste Raspanti, a playwrite that explores the horrors of the events that occurred to the Jewish community during WWII. It concentrates on what occurred at Terezin concentration camp where a teacher Irena Syncova (name changed) illegally taught the arts to help students find the light in the darkness that was the holocaust. The show runs Wednesday May 27-June 1 at 7:30 at Lasalle’s Black Box Theatre, room 114 and a buy in show will be offerred May 24 period 3 for $3/ student. Students are encouraged to attend firstly to support their peers but also, to expose theirselves to the history of the events depicted. Previews of the set included beneath.

Last year the dramatic arts and technical theatre students in the LSS Dramatic Arts department produced The Frogs: A Modern Adaptation to a number of sold out audiences. The production was based on a production by Aristophanes originally produced in ancient Greece and both playwrights looked at the current state of art within their own time. The modern adaptation examined the influence of technology on the quality of art within our current time. In the production Dionysus travels to the underworld to elist the help of Shakespeare to ‘save the arts’.

LSS has a history of a very strong music program and has competed in many music competitions over the years. In 2018 both our Guitar Ensemble and Concert Band were awarded silver at Musicfest Canada and both bands were awarded gold in the Northern Ontario Music Festival. We also recently participated in the ‘Band Together’ program to celebrate Music Monday where students from all over the board worked together to create a concert with 150 students. Go Lancers! 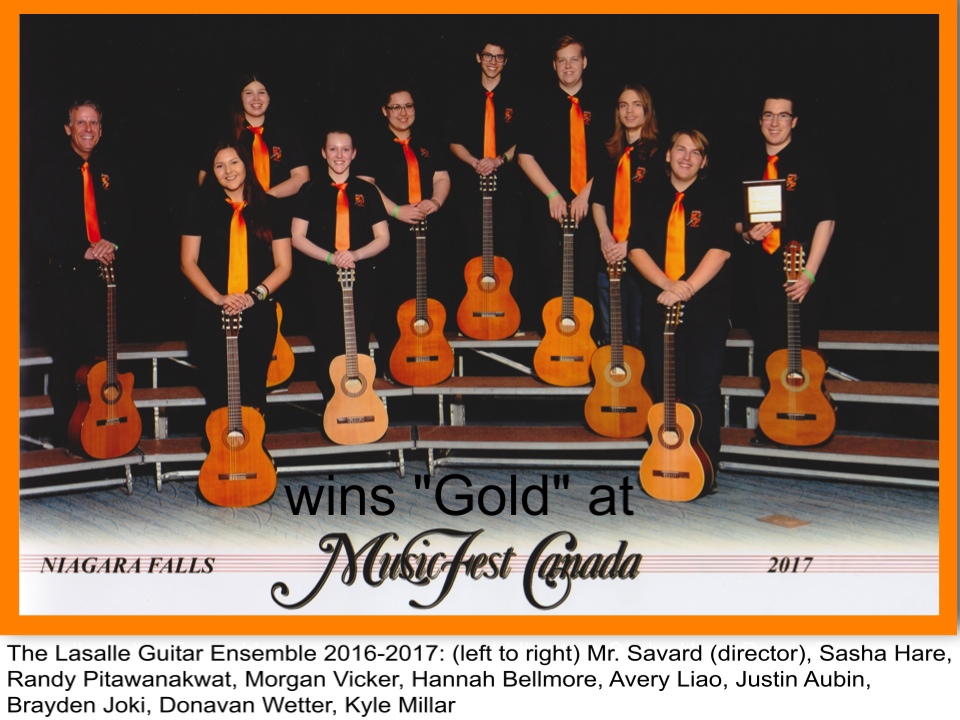 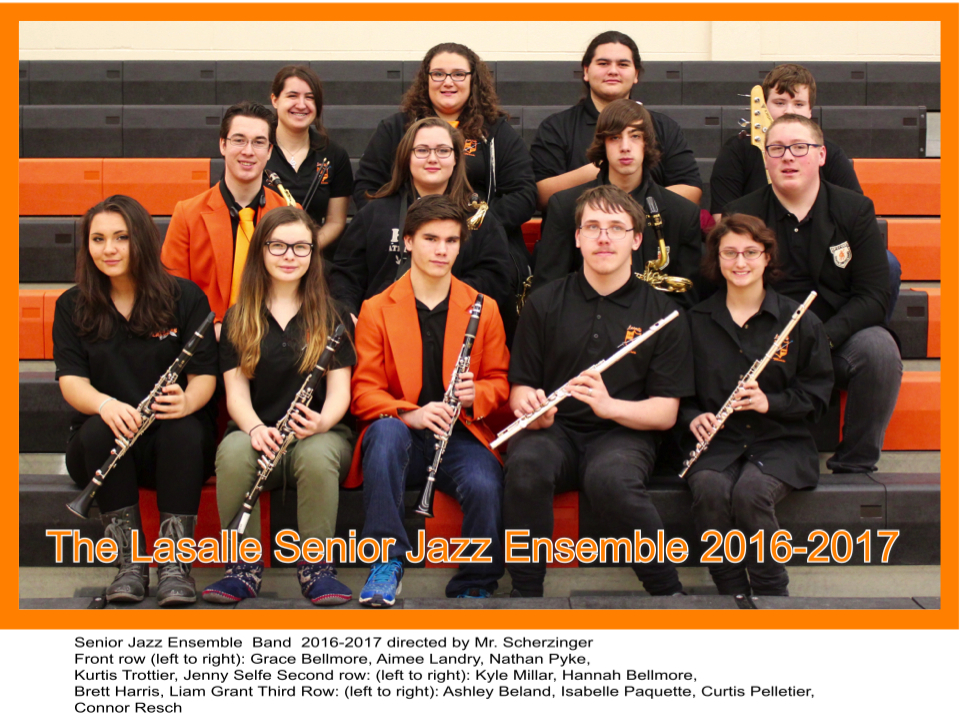 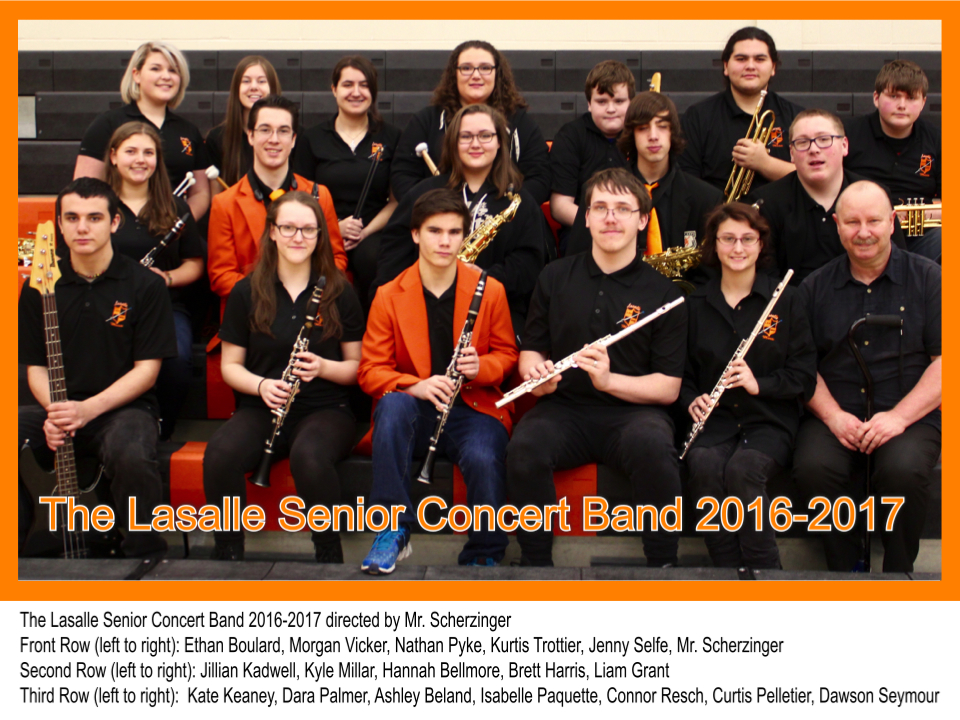 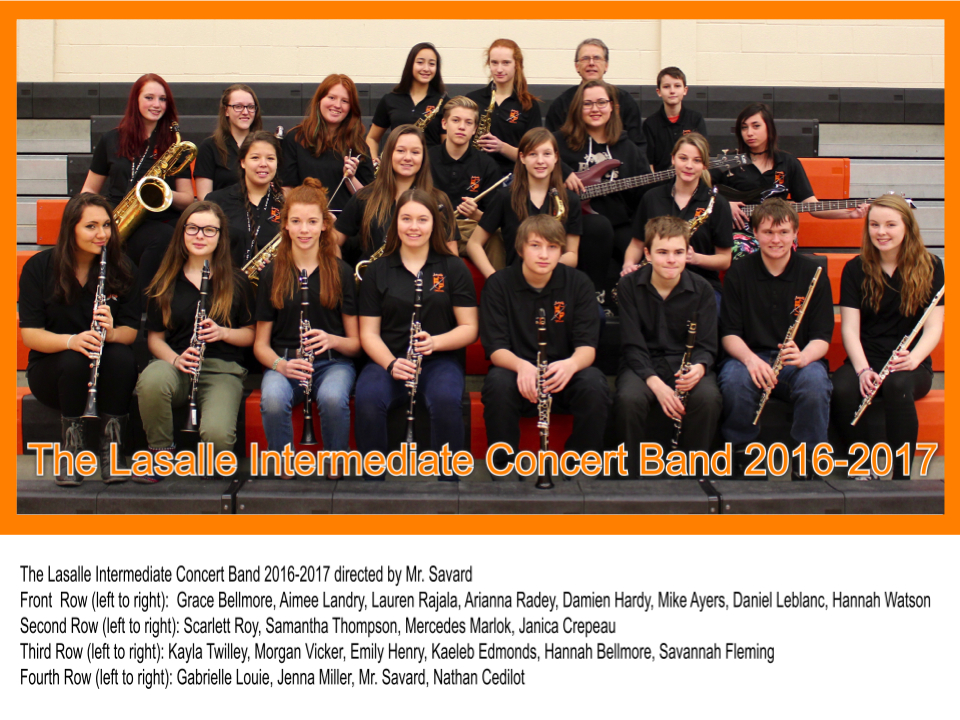 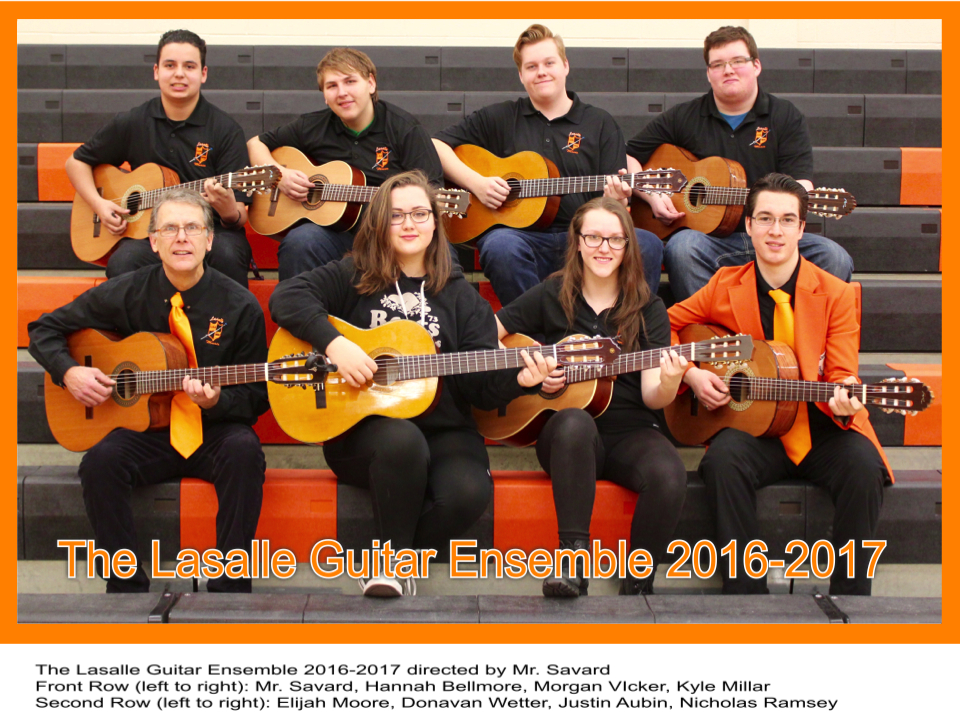 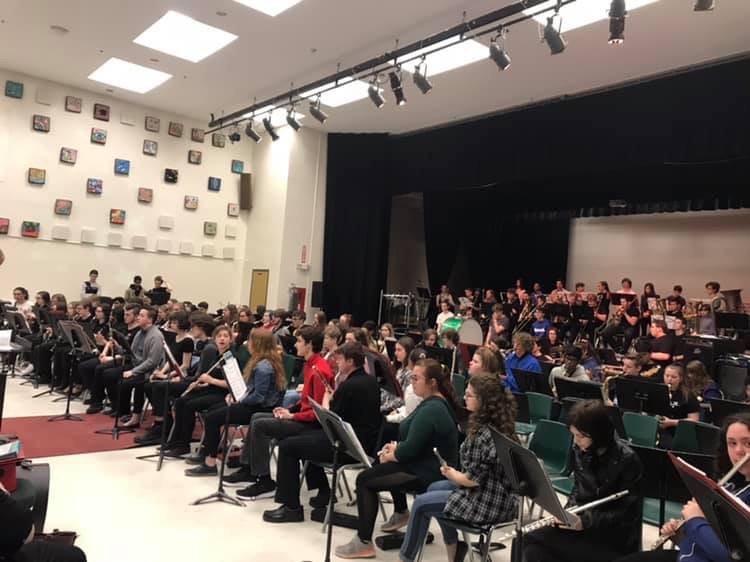 Visual Arts students are able to take a large number of skills to develop their sculpting, printing, painting and media arts. Students interested in working extra-curricularly are also able to apply to take the theatre production course to act as set painters and technicians. Students are also celebrated in an Art Show semester one and two. 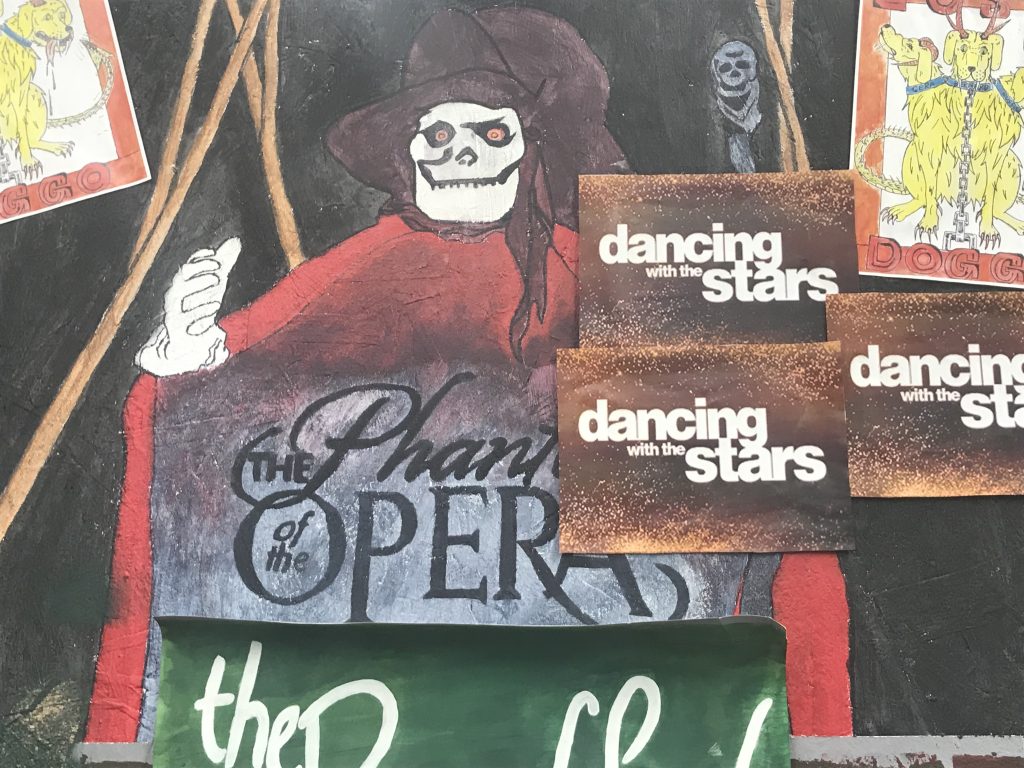 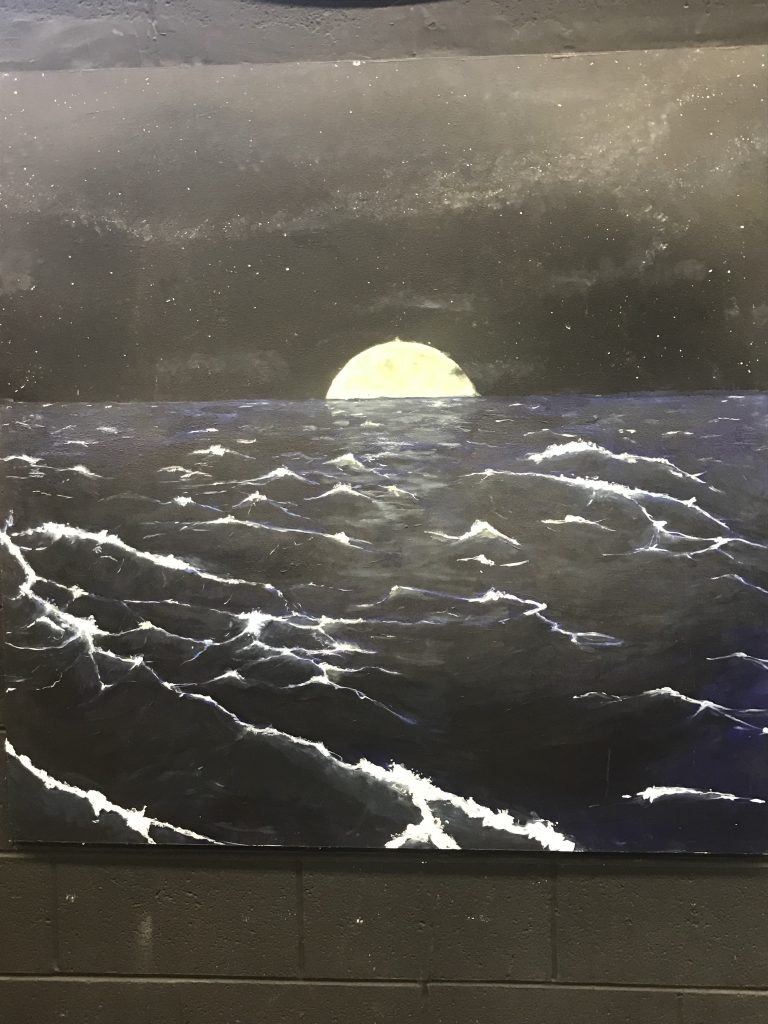 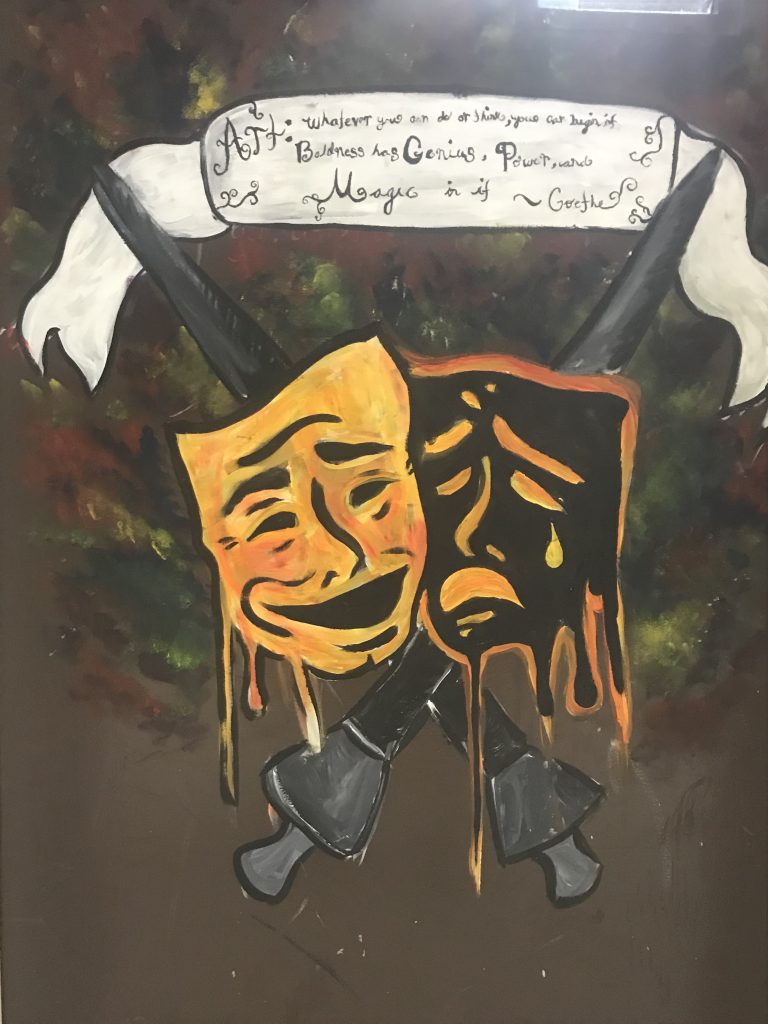 Lasalle has a growing Vocal Music program and offers courses to challenge students between grades 9-12! Extra-Curriculary, our song birds have enhanced many pep rallies, the Rememberence Day Ceremony, Winter MADDNESS and showcase their talent in their own show semester two. Students benefit from learning songs from a wide variety of genres both classical and contemperary and have many opportunities to share their talent.